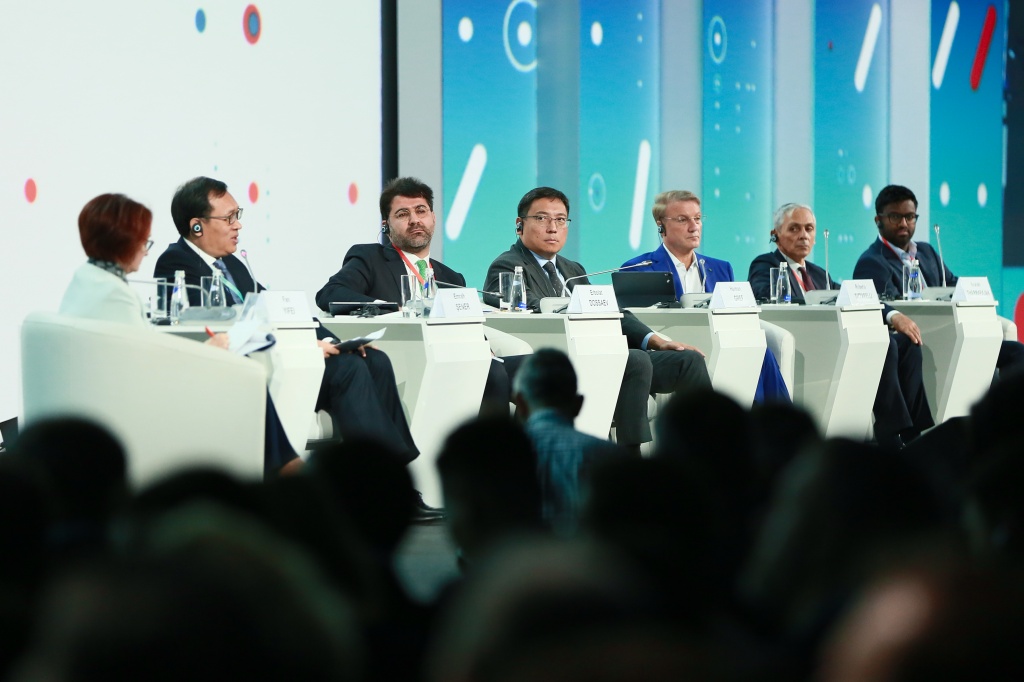 SOCHI, 10 October – PRIME.Responsibility forcybercrimein the financial sphere should be increased, as well as coordination between business and the authorities, said the head of the Bank of Russia Elvira Nabiullina at the Forum of Innovative Financial Technologies FINOPOLIS 2019.

During the discussion, the head of Sberbank Herman Gref noted that responsibility for some cybercrimesis simply not provided in Russia, and for others it is much less severe than, for example, in the US. In addition, he said, in order to bring criminals to justice, it is necessary to arrange cooperation between telecommunications operators, regulators and law enforcement agencies.

"I absolutely agree with the level of responsibility, because cybercrime is where responsibility needs to be increased and we need to work together with the relevant authorities," Nabiullina said.

According to her, on the basis of its own inspection, the Bank of Russia sees risks as resulting from the fact that information security issues are not included in many business processes of Russian banks.