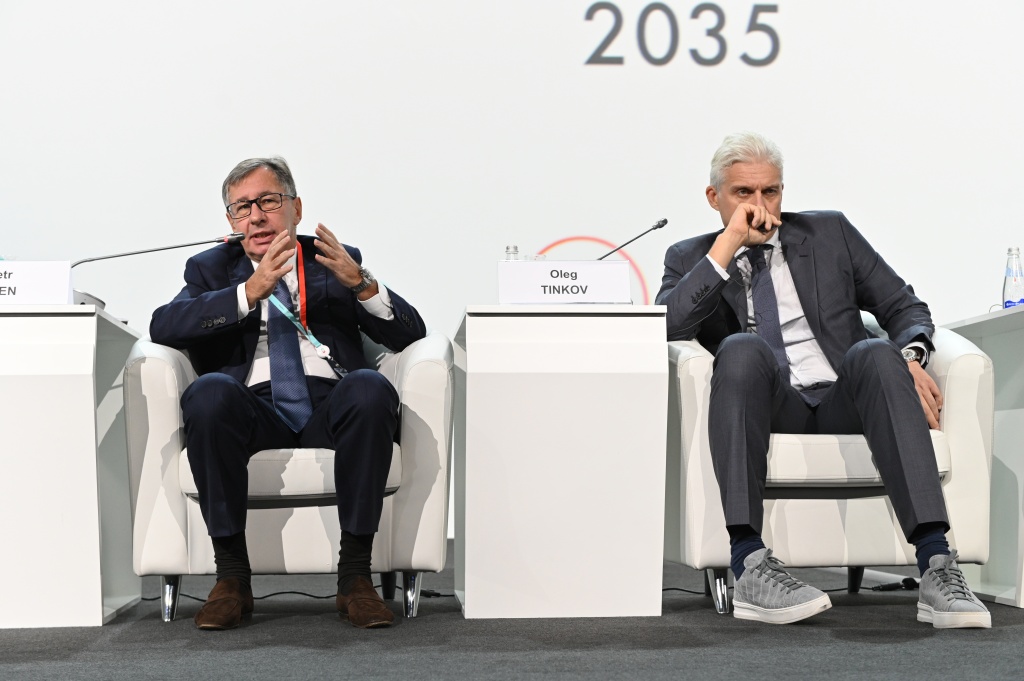 Alfa-Bank co-owner Petr Aven argued with businessman Oleg Tinkov at the Forum of Innovative Financial Technologies FINOPOLIS 2019 about the future of banking in the age of digitalization: Aven thinks that brick-and-mortar banks with human personnel are still needed despite advances in online banking.

“Oleg and I discussed the future without bank branches. We spent a lot of time at a bank to see if it was true. … Human nature doesn’t change, and, besides the computer and the phone, humans need a human touch,” said Aven at the plenary session.

“I am absolutely sure that bank branches are still needed. And Tinkoff Bank, which has begun opening nooks at retail shops to sell credit cards, proves that. … It’s a small bank with a lot of personnel,” he added.

“I don’t know how many people work at Alfa-Bank … you have more people. Nothing to be proud of,” answered Oleg Tinkov as a joke. Those‘nooks’ ofTinkoffBankareanattemptattrying the products of Tinkoff Mobile virtual operator,” explained the businessman.

“It won’t surprise me if we can open an office to test it, but it doesn’t mean anything,” concluded Oleg Tinkoff.